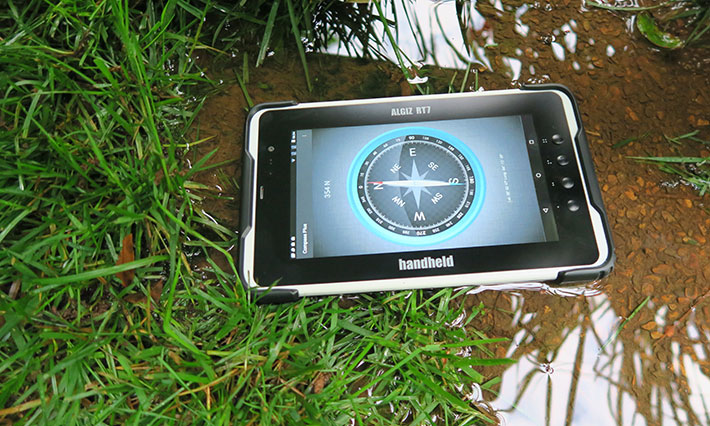 The West lasted from AD 732, when Charles Martel defeated the Muslims at Tours, until 1960, where it fell without a battle. In 1960, the birth control pill became widely available. Many think of it as heaven, sexual nirvana, the route to self-expression, wish fulfillment, and liberation for millions of women. I think of it as Auschwitz in a bottle. It was and is genocide, as, using it, the women of my generation happily traded off 1,200 years of unparalleled growth, wealth, security, stability, scientific and ethical progress for a second BMW in the garage. The West ceased producing at a sustainable rate, while Islam continued to populate the world. You may look elsewhere for the demographics. This fact cannot be avoided: we Westerners currently may be analogized to upper-class Brits on the deck of the Titanic, April 12, 1912. My, my, why is the great ship tilting a bit? Why, dear, it’s probably some minor malfunction that the handsome young men will soon fix. Meanwhile, may I have another aperitif, steward?
But not only did the pill doom the West from without by limiting population, it destroyed the culture from within by destroying the gyroscope of civilization—that is, the balance between the sexes. The sexes had existed for that glorious 1,200-year span in a kind of brilliant equipoise: men provided and protected, women nourished and nurtured. It was a sublimely efficient system, if harsh. The result was generation after generation of bold, intelligent, hardy risk takers, driven by their fathers’ sense of duty but made compassionate by their mothers’ mercy. They were afraid of nothing, committed to a larger thing than themselves, all united in their confident sense of destiny. The men did what they had to do, the women did what they had to do. Together, they built a thing called civilization. In all realms, from the scientific to the industrial to the aesthetic to the military to the intellectual and the medical, Western thought and culture prevailed. It was extraordinary and it seems even now absurd that we threw it away in a single generation.
After 1960, the dominos fell quickly. Once the size of a family could be controlled, it shrank; women returned to the workplace. Soon—believe me, I am not arguing that they are “dumb” or in any way “inferior”—they were making equal or even more than the males, so male authority was challenged and, metaphorically, that leveraged and ultimately destroyed the whole concept of authority. Simultaneously, with small family size, more was invested in each of 2.4 children, so that the death of one meant a shattering emotional wastage. Soldiers could no longer die in the thousands, much less the hundreds. Without defenders, we are doomed.
Thus the only question that remains for a serious man: with the West gone, what system of governance best serves the most people of the world?
If the West can no longer be defended, the East can no longer be denied. The answer to the question, “What is next?” has to be Islamic theocracy. It alone has the harshness of temperament to control the feminism that doomed the West. At its purest, Islam is simply masculinity emboldened, masculinity without moderation, hesitancy, compassion, and introspection. That force alone can save us.
You say: Islam is submission, it is barbaric in its jihad against infidels. True enough.
But once Islam has achieved hegemony and exists without challenge, all that will change. That is what truly lies ahead: Islamic hegemony over the earth, based on masculinity—self-discipline, faith, obedience, and duty. That is the system of governance that will best serve the most people and make the most people the happiest. The intellectuals and ironists will never be satisfied; wisely, Islam will execute them. They do harm far disproportionate to their numbers in any society and must be eliminated without mercy. That is the system that will finally yield the dream of paradise of economic and spiritual equality where the state has withered away and each gives from his ability and receives to his need.
The way of Islam is the only way, the predestined way, and I engineered my event to convince the West of the futility of resistance, its need to immediately abandon its adventuring in Muslim territories and to begin to study for the arrival of the Universal Caliphate.
Allah Akbar, God is great.